The Uranium cell is used in Nuclear Reactors to produce energy. Without adequate cooling it will cause the reactor to explode violently, resulting in a massive crater.

In FTB Unhinged the easiest way to produce Uranium Cells is compressing Uranium Ore, then canning the Refined Uranium. The best way is putting 4 Uranium Dusts into an Industrial Centrifuge along with 4 Empty Cells. Adding Coal Dust to a Re-Enriched Uranium Cell also works. 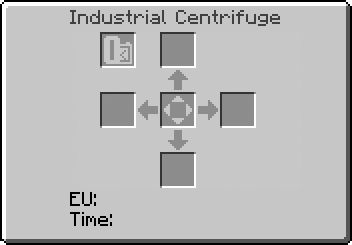 You can craft it into Plutonium Cell (NOT in Unhinged) or 2 of them into a Dual Uranium Cell. One way or another, it's going to end up in your Nuclear Reactor.

Retrieved from "https://feed-the-beast.fandom.com/wiki/Uranium_Cell?oldid=127921"
Community content is available under CC-BY-SA unless otherwise noted.