To break the pad, an IC2 Wrench must be used.

Note that the pad will emit EU whenever you stand on it even if there is nothing to power. Therefore it is advised not to stand on it unless something needs to be charged.

The Static Charge Pad can hold up to 40,000 EU and will output 32 EU/t. It can be charged up either by connecting it to a Cable or with items that store EU, such as the RE Battery that can be put in the middle bottom slot of the GUI.

The Static Charge Pad has only one out of three upgrade slots available. The other two are unusable, marked by the red colour.

The performance of the Static Charge Pad can be improved by using the following upgrades: 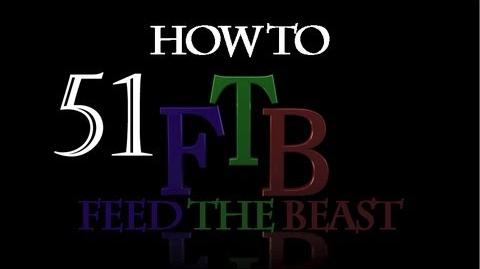