This mod does what you might think. Secret rooms. Camouflage paste is the center of the mod. It is made with cactus green, ink sacs, clay, yellow dye, and red dye. You can make hidden doors, one way glass, torch levers, and much more!

Made by adding a redstone dust under a torch in the crafting grid. The torch functions like a normal torch (Light level is the same) but when right-clicked, the torch emits a redstone signal to any connected redstone.

It visually looks like the blocks nearby it, it emits a redstone signal when a player, mob or item touches it. Can be crafted with Camo paste in each corner, a wooden pressureplate in the middle, and any colored wool in the middle. (Rotten flesh can be used as a substitute to wool).

Keep in mind that these bugs may cause your game to crash or corrupt your world file.

The following video will guide you through crafting and using all of the different items and blocks in the Secret Rooms mod. 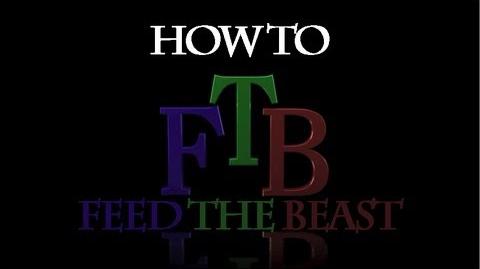