A Mining Turtle is the same as a Turtle, only now you can use it to mine for you. Mining a block is done instantly, and will only retrieve items or blocks if mining the block with the same pick would drop items or blocks normally, so any mining turtle can mine obsidian (instantly), but only a turtle with a diamond pick will retrieve a block of obsidian; a turtle with a Ruby pick will not (however both can still mine Logs and Dirt)). The turtle still requires fuel to move, but mining a block (without moving) does not require fuel. The pickaxe does not have durability - it can be used infinitely.

Since it mines every mineable block at the same speed, the mining turtle is also very useful for quickly mining obsidian, as long as you're familiar with the controls.

There are also other commands that are not listed here. Note that the commands do not have a capital at the beginning.

This is a way to get complicated and long strings of code on your turtle without having to type it up. you can find useful codes from Youtube and http://pastebin.com/. This is also a useful place to find out many more commands to use on the turtle (by reading the commands written). Also this action requires an internet connection to retrieve the commands from Pastebin. For the turtle to retain any programs it has downloaded when the turtle is broken and picked up, it must've been named by the command: 'label set yourturtlename'.

The Mining Turtle only has 16 inventory slots (there used to be 9 in older versions) and once they are filled, the Turtle will return to the place where it started mining from (Only with the excavate command, also it is dropping the stuff at this position). Once it drops the items out, it restarts the mining where it was.

A few notes regarding these recipes first:

If a mining turtle gathers an ore that can be used as a fuel (like coal), then instead of emptying it onto the floor or a chest, the turtle keeps it and uses it as backup fuel.

MindCrack Pack: Putting a bucket of Creosote Oil into the Turtle will duplicate the bucket and leave an empty one. Can essentially mess up your system when you have faulty piping.

If the chunk isn't loaded the turtle will forget what it was doing and stop. Using a Chunk Loader or a Spot Loader is advised. 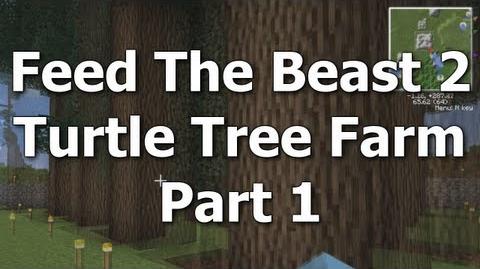 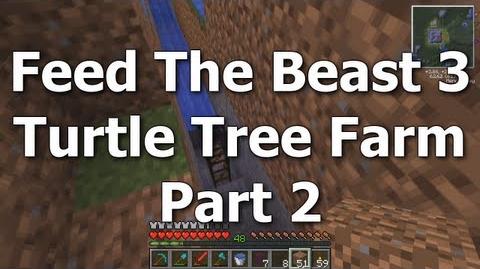 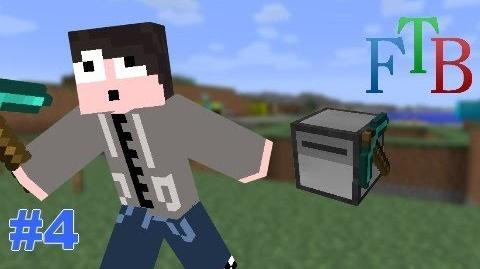